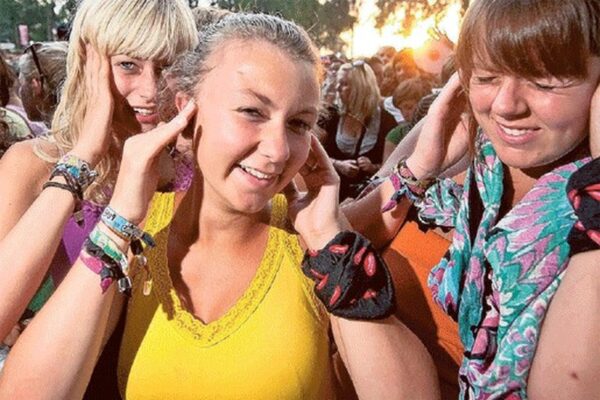 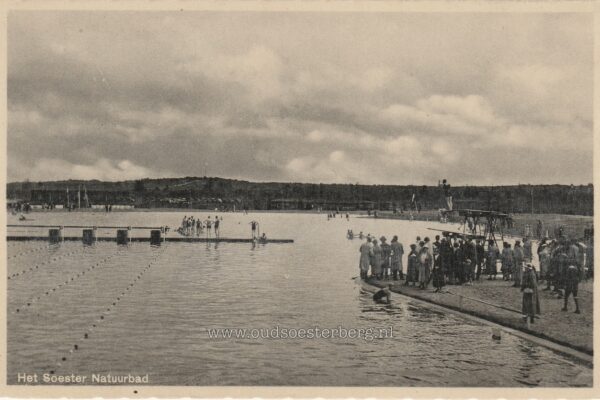 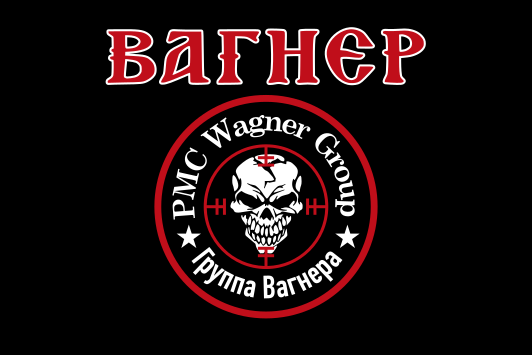 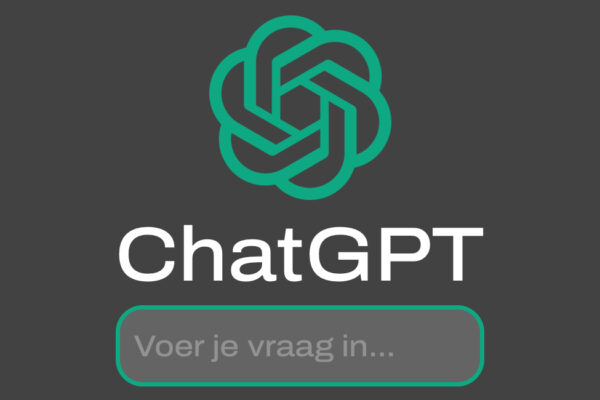 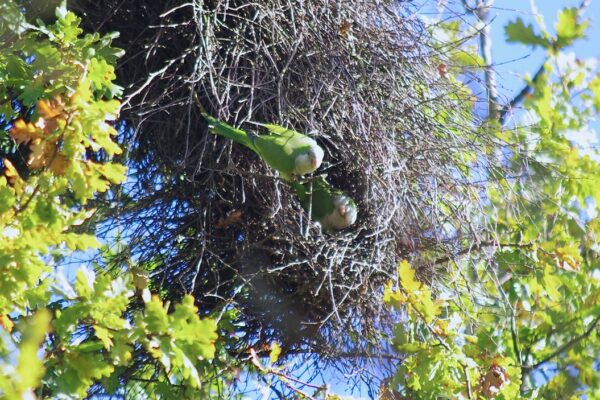 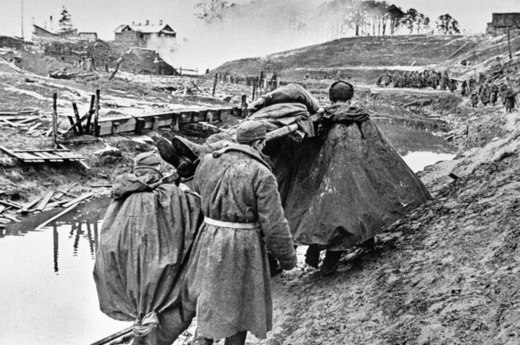 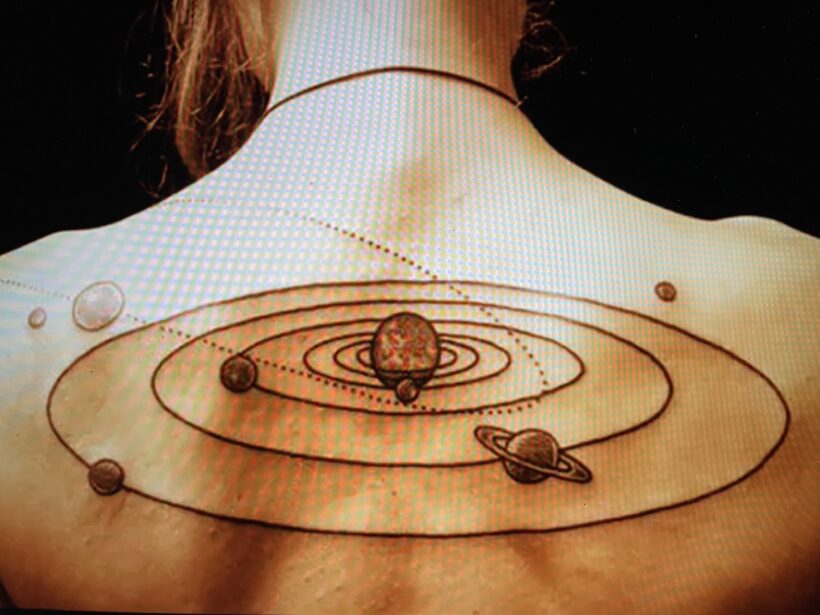 The James Webb Space Telescope (Webb) follows in the footsteps of the Hubble Space Telescope as the next great space science observatory, designed to answer outstanding questions about the Universe and to make breakthrough discoveries in all fields of astronomy. Webb will push the frontiers of knowledge of our own Solar System, of the formation of stars and planets, including exoplanets, and of galaxy assembly and evolution, in ways never before possible.

Webb will observe the Universe in the near-infrared and mid-infrared — at wavelengths longer than visible light with a suite of state-of-the-art astronomical instruments.

The telescope will launch on an Ariane 5 rocket from Europe’s Spaceport in French Guiana. It will embark on a month-long journey to its final orbit about one and a half million kilometres from Earth, at the Lagrange point 2.

Lagrange points are positions in space where objects sent there tend to stay put. At Lagrange points, the gravitational pull of two large masses precisely equals the centripetal force required for a small object to move with them. These points in space can be used by spacecraft to reduce fuel consumption needed to remain in position.

In the first three weeks after launch, Webb will unfold its sunshield, which is the size of a tennis court, and then deploy its 6.5-metre primary mirror that will detect the faint light of distant stars and galaxies with a sensitivity a hundred times greater than that of Hubble.

What’s in a name?

AND THEN THE SILENCE FROM THE UNIVERSE..

When the world is under attack from terrifying creatures who hunt their human prey by sound, 16-year old Ally Andrews (Kiernan Shipka), who lost her hearing at 13, and her family seek refuge in a remote haven. But they discover a sinister cult who are eager to exploit Ally’s heightened senses. Based on the acclaimed novel, THE SILENCE is directed by John R. Leonetti (ANNABELLE) and stars Stanley Tucci, Kiernan Shipka, Miranda Otto, John Corbett, Kate Trotter and Kyle Breitkopf. Watch on April 10th, only on Netflix.